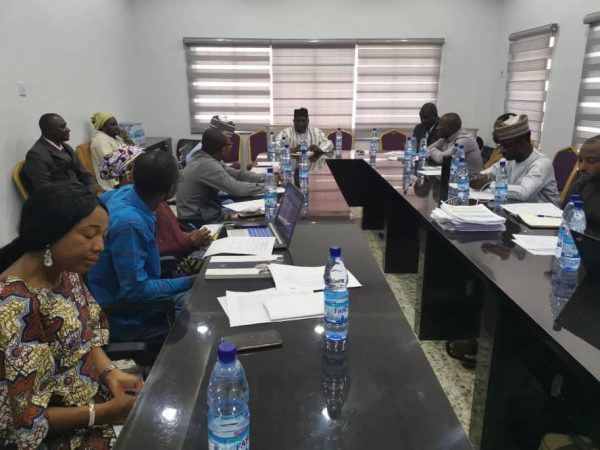 The Kaduna State Bureau of Statistics (KDBS), says it has commenced processes for the conduct of a statewide General Household Survey to generate data on socio-economic and health indicators for policy formulation and evidence-based planning.

The state’s Statistician-General, Mr. Basheer Ibraheem, made this know at the opening of a meeting with relevant stakeholders’ on Thursday in Kaduna. Ibraheem said that timely and reliable data for planning and implementation of projects were key to improving the standard of living of the people.

The Statistician-General said that the survey would be conducted in partnership with Bill and Melinda Gates Foundation and two consultants. He identified the consultants as Centre for Research, Evaluation, Resources, and Development and Natview Foundation for Technology Innovation.

Ibraheem said that the survey would cover key sectors and urged all relevant stakeholders to support the agency to generate the needed quality and reliable data that would inform the government’s development decisions. Also speaking, the bureau’s Director, Census and Survey, Mrs. Patricia Gauji, said that the survey was designed to capture indicators that would feed into the state’s monitoring and evaluation templates.

Mrs.Gauji added that it will also feed into the state’s Sustainable Development Indicator Framework, Maternal, Newborn and Child Health indicators, water sanitation and hygiene, and social protection among others. She said that other specifics objectives of the survey were to evaluate major households’ characteristics, estimate the adult literacy rate, school dropouts, and unemployment.

“It will equally look at the utilization of skilled birth attendants, antenatal and postnatal care services, as well as to estimate the level of child poverty,” she added.

Gauji said that planning for the survey had commenced since March 2019, adding that enumerating area verification was ongoing, while recruitment of field officers has been completed. She added that the personnel was already in the field delineating and printing maps and finalizing the survey instrument, while house listing exercise would take place in March.

“Training of survey personnel and pilot testing would take place in April; fieldwork between May and June; data cleaning and validation in June and analysis and preliminary report in July.”On his part, Mr. Tochukwu Innocent, Head, Project and Technical Coordination Unit, who made a presentation on the methodology, said that the survey was designed to be a cross-sectional study.

Dr. Joseph Onah of Bill and Melinda Gates Foundation, commended the state government for the bold step, saying “no state in the country has done a survey of such magnitude.”According to him, data is the bedrock of planning for development, describing the initiative as a milestone in efforts to improve the standard of living of the people.